2020-08-13
4238
0
Summary：Speed of real estate market recovery: emerging countries are better than Europe and the United States.

Real estate performance is an important part of measuring the economic situation. When the macro environment declines, the real estate market will be suffer.

Even in developed countries, real estate cannot escape the influence of the economy.

The real estate market is affected by the economy, and the speed of recovery varies greatly depending on the degree of development of the country. Why is there a huge difference in the recovery speed of the real estate markets in developed countries and emerging countries? 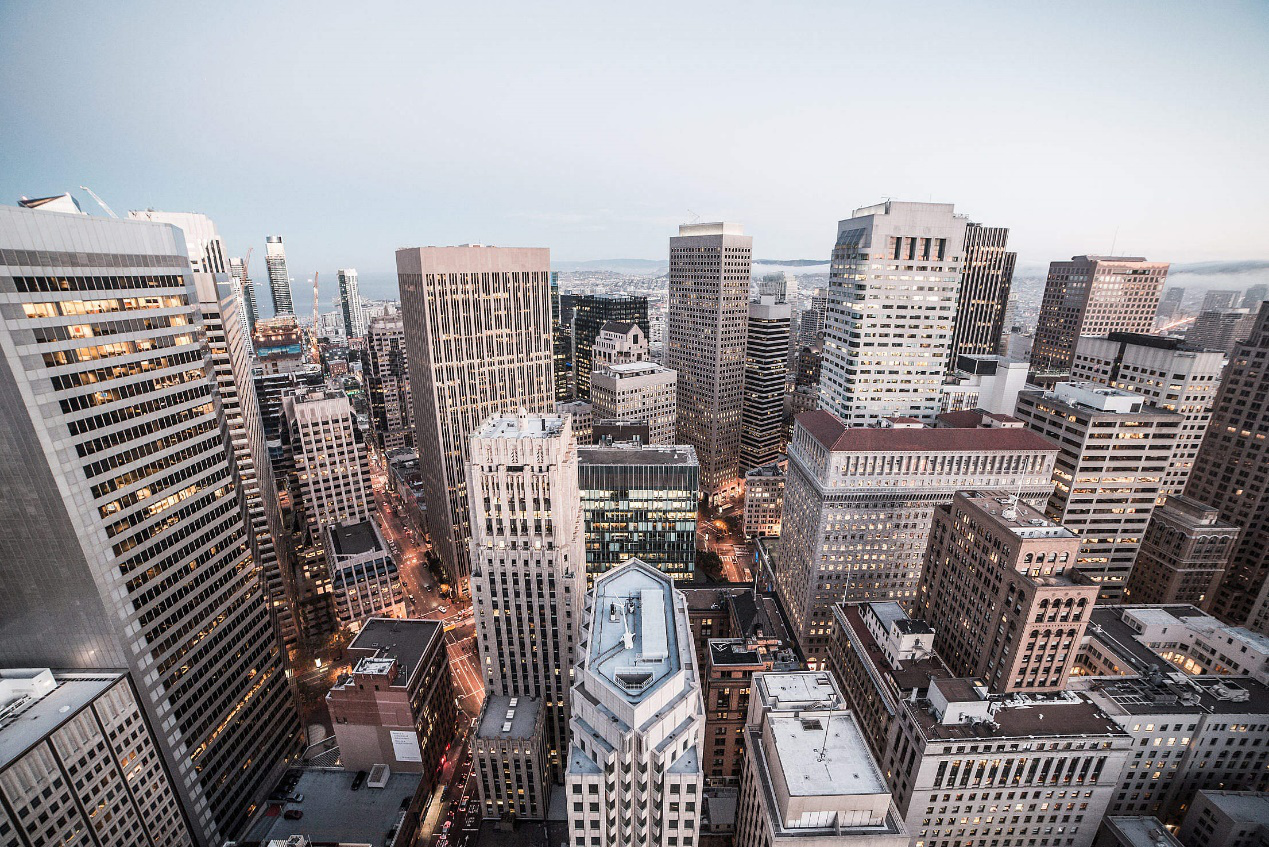 The developed countries are basically highly developed, with limited economic growth. Conversely, emerging countries have development potential and are superior to developed countries in terms of both industry growth space and demographic dividend. Therefore, even if the economy suffers a severe setback, under the national development prospects and rigid population demand, the real estate market can still quickly return to its original level and climb all the way.

After 1990, China's economy took off, and the huge economic potential and demographic dividend made the value of real estate rise all the way. No matter what period of time, house prices have skyrocketed, even if the financial turmoil that swept through Asia and the world in 2000 and 2008 did not damage the value of the property.

In recent years, Southeast Asia has performed well in many economic circles, with an average GDP growth rate of 5.35% in the past 10 years. According to IMF estimates in November 2019, the region will also grow by more than 5% in the next five years. Coupled with the global supply chain transfer effect, more and more international manufacturing industries have moved their production bases to Vietnam, Thailand, Indonesia and other countries. The region is expected to become a new global production center.

In addition, Southeast Asia has a large and young population and the fifth largest population in the world, after China, India, Africa and Europe, with a median age of 30.2 years.

Therefore, Southeast Asia is regarded as the seat of the next regional economy. With these favorable conditions, Southeast Asian real estate is more likely to recover quickly during this pandemic.

For overseas investors, the exchange rate is an important consideration. It is necessary to choose a market that is free of exchange risk. Cambodia, which uses the US dollar, is a good investment destination in Southeast Asia. Only investing in a market with a stable exchange rate can ensure profit, while avoiding foreign exchange losses.

The next economic depression may come, how to allocate your assets?