Why is the world worried about China’s property crisis?

The boycott came with many developers struggling to manage mountains of debt, and fears swirling that the crisis could spread to the rest of the Chinese – and global – economy.

Colossal. Property and related industries are estimated to contribute as much as a quarter of China’s Gross Domestic Product (GDP).

The sector took off after market reforms in 1998. There was a breathtaking construction boom on the back of demand from a growing middle class that saw property as a key family asset and status symbol.

The bonanza was fuelled by easy access to loans, with banks willing to lend as much as possible to both developers and buyers.

Mortgages make up almost 20 percent of all outstanding loans in China’s entire banking system, according to a report by ANZ Research this month. Many developments rely on “pre-sales”, with buyers paying mortgages on units in projects yet to be built. 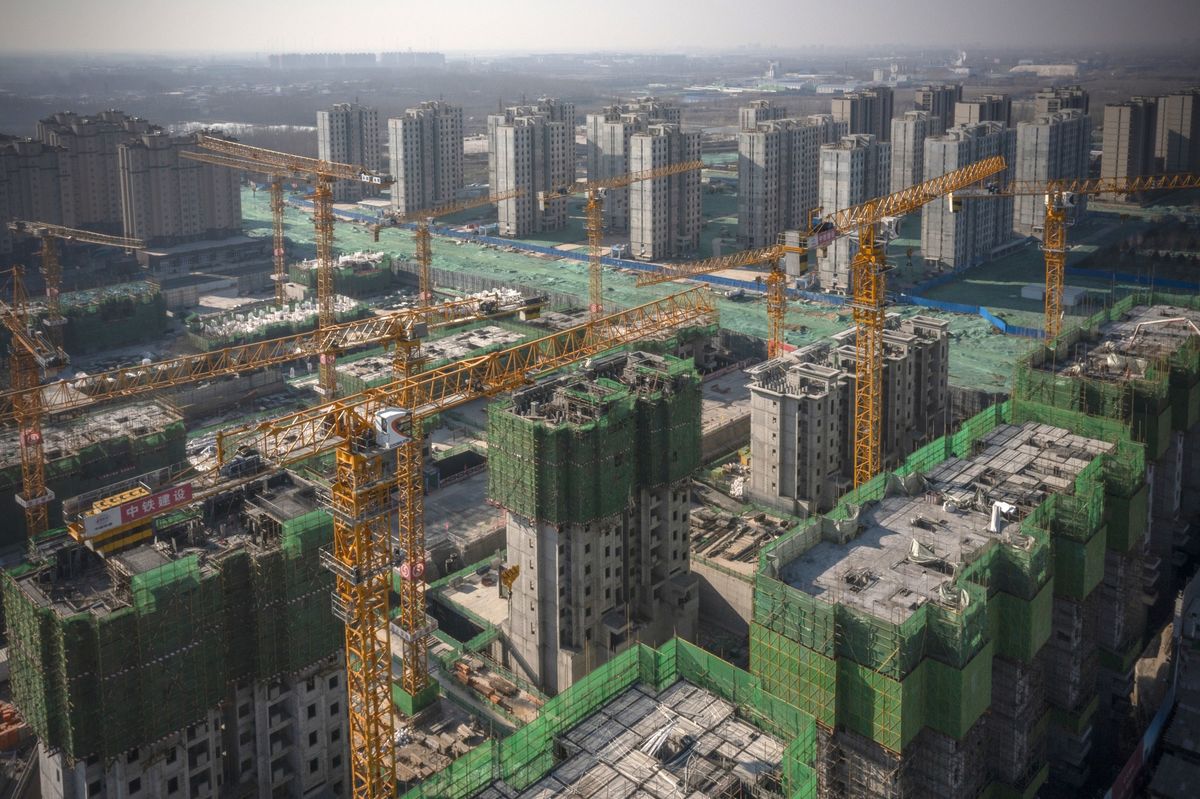 A wave of defaults ensued, most notably by China’s biggest developer, Evergrande, which is drowning in liabilities of more than $300 billion.

On top of the regulatory clampdown, Chinese property firms were also hit by the Covid crisis.

Evergrande’s decline had sparked protests from homebuyers and contractors at its Shenzhen headquarters last year.

In June this year, a new form of protest emerged: the mortgage boycott.

People who had bought units in still-unfinished projects announced they would stop making payments until construction resumed.

Why is there global concern?

China is the world’s second-largest economy, with deep global trade and finance links. If the property crisis spreads to China’s financial system, the shock would be felt far beyond its borders, analysts say.

The crisis could spread and impact global trade and risk sentiment, the Fed said in its May 2022 Financial Stability Report.