In more information
My demand
Compass Real Estate > Cambodia Real Estate Information > News > RCEP, in which Cambodia will be a signatory, expected to be signed by late 2020

RCEP, in which Cambodia will be a signatory, expected to be signed by late 2020

0
Summary：Viet Nam has worked closely with ASEAN and the six partner countries to promote the early conclusion of full negotiations of the RCEP agreement, and prepare for signing in November. 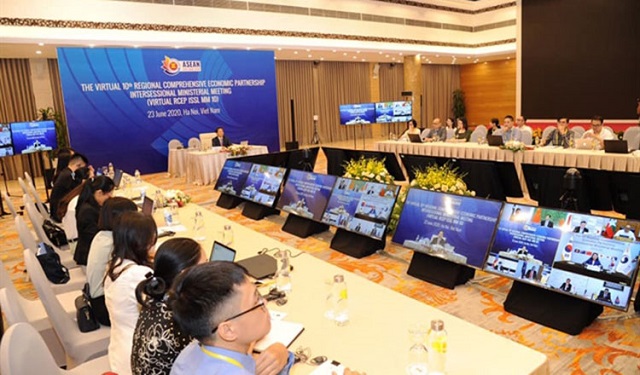 Speaking at the conference, Vietnamese Minister of Industry and Trade, Tran Tuan Anh appreciated efforts of negotiators for the RCEP agreement so far this year. Online meetings and in-depth discussions have been carried out on schedule, even during the COVID-19 pandemic.

Anh also said that with the aim of achieving a high quality and balance of benefits agreements, Việt Nam as ASEAN Chair 2020 has actively participated in discussions and proposed flexible solutions in many areas to resolve problems between parties while ensuring national interests.

At the conference, ministers also recognised the unprecedented challenge facing global trade, investment and supply chains due to COVID-19. It is necessary to strengthen co-operation and co-ordination to promote strong economic recovery while promoting sustainable, balanced and inclusive growth after the pandemic.

Ministers also agreed that the signing of the RCEP would signal the participation of countries in negotiations to support multilateral trading systems, strengthening economic integration among countries in the region, contributing to restoring economic activities and establishing a new normal state in the whole region.

In addition, the event also discussed India’s participation in the RCEP agreement. The parties believed that India has always been an important member of the RCEP since its launch in 2012.

Negotiations that would lower tariffs and set rules on investment and intellectual property for an area covering a third of the global economy and half the world’s population, began in 2013, but members have continually failed to meet deadlines for the deal signing.

At a summit last November, 15 of the participating countries – the 10 ASEAN members plus China, Japan, the Republic of Korea, Australia and New Zealand – agreed to work toward signing the agreement by the end of 2020.

However, India, which is reluctant to open up its market due to concern that its trade deficit with China would grow, has skipped subsequent working-level talks.

Other countries, including ASEAN nations (Brunei, Cambodia, Indonesia, Laos, Malaysia, Myanmar, the Philippines, Singapore, Thailand and Vietnam), are trying to convince India to return though some are willing to conclude a 15-country deal.

Once implemented, the RCEP is set to raise the 15 member countries’ GDP to US$137 billion, about 80 per cent of the figure when the bloc has enough 16 members – initially at $171 billion. 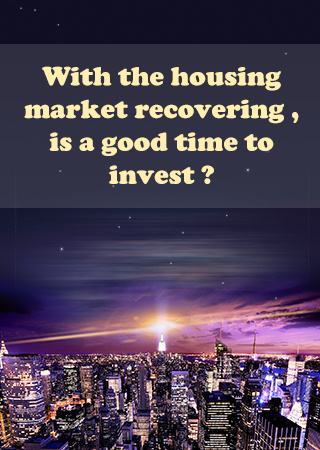 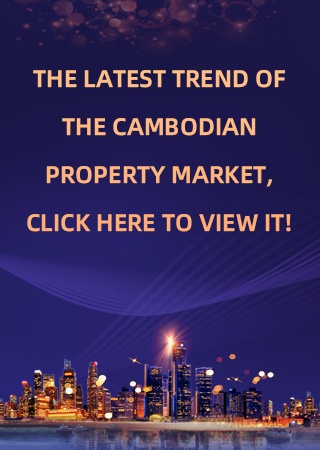