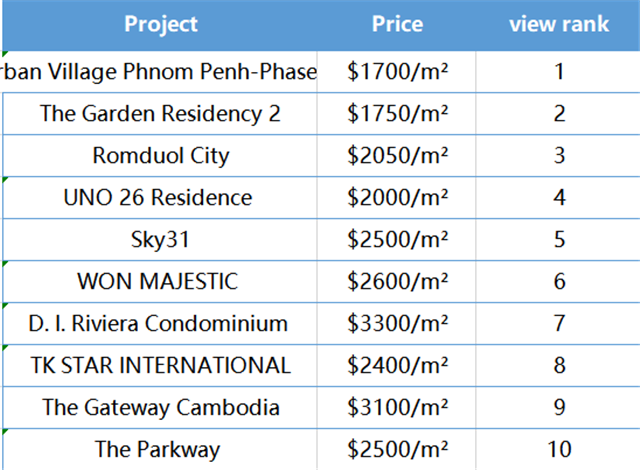 According to the browsing data of new project last week, the projects with higher cost performance are more popular, and Urban Village Phnom Penh still ranks first in the list. 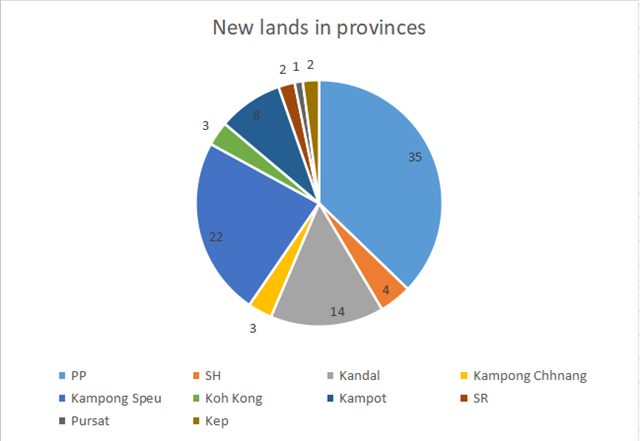 A total of 94 pieces of land were uploaded last week, including 78 pieces of hard title land and 15 pieces of soft title land. In the continuous supply of land in Phnom Penh, a lot of land resources have been uploaded to potential areas such as Kandal, Kampong Speu, Kampot.

In terms of land prices, Phnom Penh has land prices ranging from 150-5000 US dollars. Siem Reap only uploaded 2 pieces of land, which is a small area. The unit price is higher, which raises the overall average price. The land prices in other provinces and cities are cheap relatively. 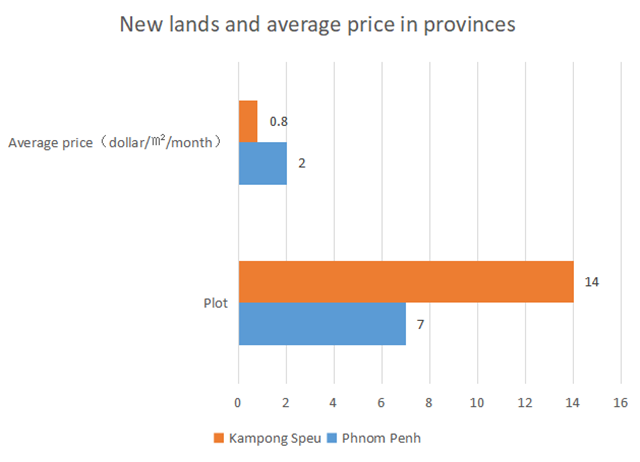 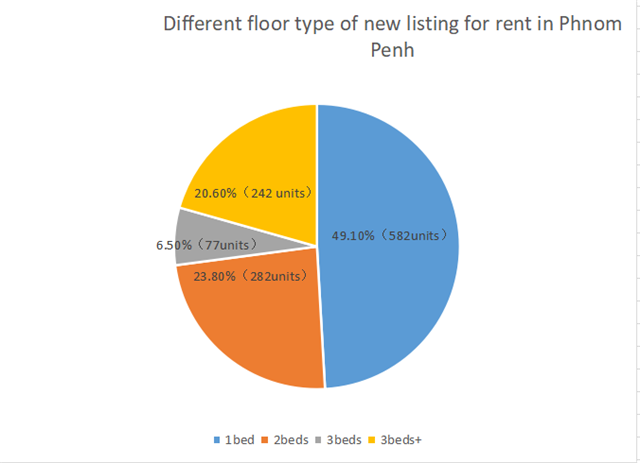 Phnom Penh has the strongest rental demand and the largest share of housing. Among the housing updated last week, the four largest core areas are still the largest ones:  Chamkarmon District, Toul Kork District, Daun Penh District, and Makara District. As the largest administrative district, Chamkarmon has the highest proportion of total housing and new housing. The district has the most largest housing and there are certain housing dated and listed in other district up. 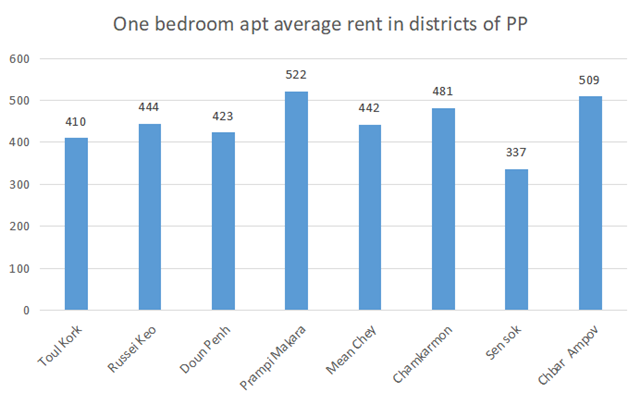 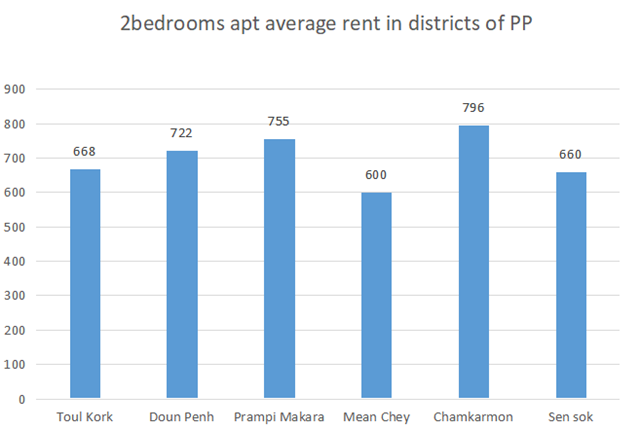 Note: The above data is the data of new houses and land added last week (June 22-28); all prices in the article are denominated in U.S. dollars; data source: compass finding room platform.

The most popular projects during Compass Special offer housing festival