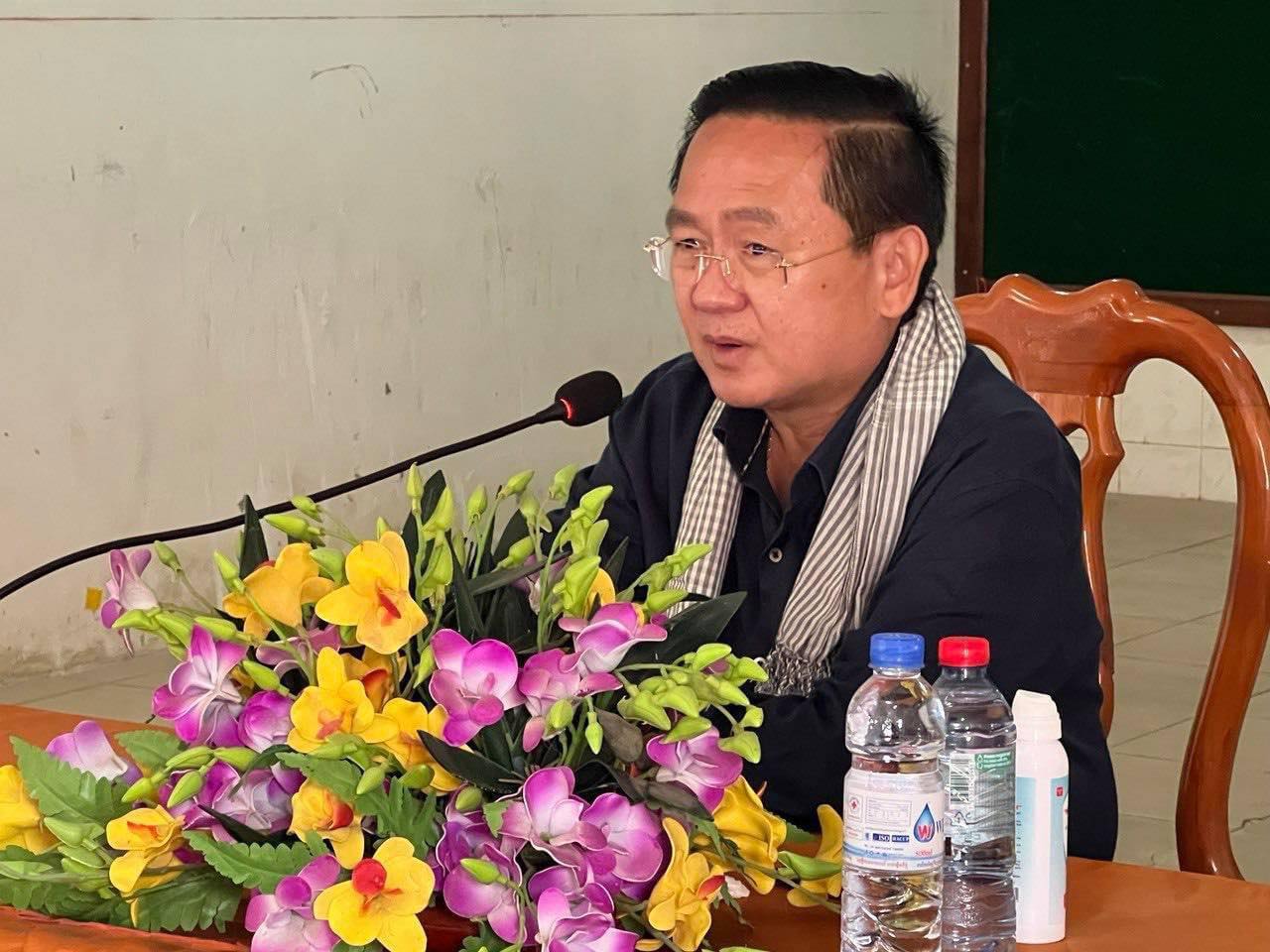 Battambang Province has diversified tourist destinations, including natural, cultural, historical, and artificial tourist attractions. After the government announced the opening of national attractions, domestic and international tourists have successively come to visit, and the arrival of domestic tourists has increased the income of tourism vendors. Not only that, the provincial government is expanding the tourism potential of the province to attract tourists.

Governor told Cambodian media on the phone that the provincial government will expand the play area along the Sangkae River, while also protecting cultural and tourist attractions. These preparations are all because he hopes that Battambang will become the second phase of the government's vaccine tourism. 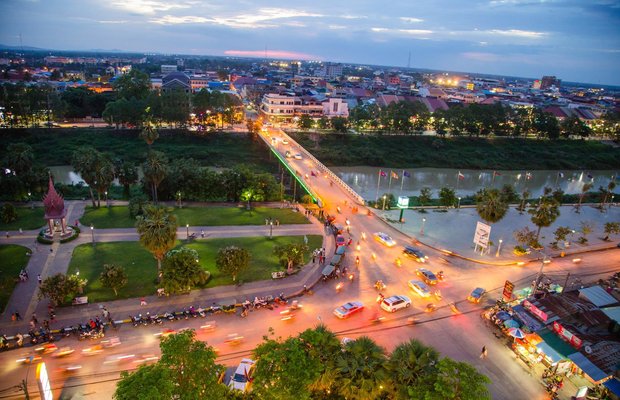 He said that in addition to hoping for the arrival of international tourists, there are also many domestic tourists visiting Battambang Province, and there are even more tourists in some areas than before the outbreak.

Land for sale, good for investment to recommend today: