My listing My demand My Collection Personal Log out

My listing My demand My Collection Personal Log out
Agent center

0
Summary：MEXICO CITY (Xinhua) – The Latin American economy will accelerate slowly in 2020 due to decreased concerns over global political and commercial risks, according to experts. 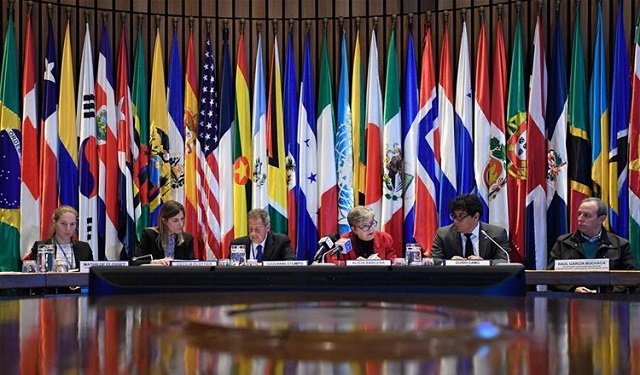 After showing almost zero growth in 2019, the region’s economy could grow between 1.0 percent and 1.3 percent next year, said Alfredo Coutino, director of Latin America Economic Research at Moody’s Analytics.

“The big risks that could change regional prospects are external, like the intensification of the tariff war,” Coutino said, pointing to U.S. President Donald Trump’s tweets earlier this month saying that the United States would “restore” the tariffs on steel and aluminum imports from Brazil and Argentina.

Rafael Amiel, director of Latin American and Caribbean Economics at global information provider IHS Markit, said there will be a lack of global growth engines in 2020, especially in trade and private investment.

“We’re not being pessimistic about the possibility of falling into a recession, with the exception of Argentina, but there will be a change, with governments spending more on social projects” in response to regional unrest, Amiel said. 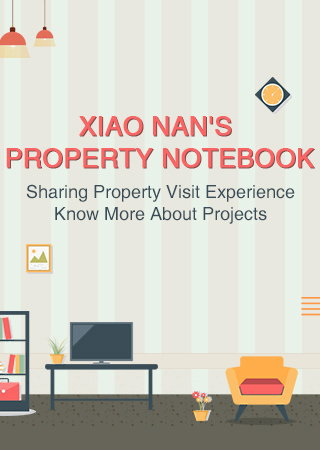