In more information
My demand
Compass Real Estate > Cambodia Real Estate Information > News > That is so amazing ! For the Chinese try to build a strong bridge for Cambodia

That is so amazing ! For the Chinese try to build a strong bridge for Cambodia

2019-01-22
1533
0
Summary：The Chinese-Cambodian Friendship Bridge from the Stung Trang Line to the Greening District is gradually emerging, stretching across the Mekong River. Link between Kampong Cham and Tbong Khmum province, according to the Ministry of Public Works recently. The bridge is constructed by the Shanghai Construction Group and is technically controlled by the consulting firm Guangzhou Wan An From China. The bridge between Cambodia and China, which runs from the Stung Trang Line to the district of Kroch Chhmar, is emerging gradually as the bridge stretches across the Mekong between Kampong Cham and Tbong Khmum by the bridge project. Built with effort and was built firmly by the Shanghai Construction Group, Rigorous monitoring of such techniques by the technical advisor named Guangzhou Wan-read that travel from China. The bridge is build is constructed at a total length of 1,131 meters and 13,50 meters wide, is a bridge of concrete, costing more than US $ 56 million. It is a concessional financing from the Chinese government, along with the government's budget contribution. Cambodia for addressing impacts and clearance of unexploded ordnance. It should be added that the bridge was inaugurated in February 2018 under the presidency of Samdech Hun Sen, located on the west bank at Boeung Deng village, Prek Kak commune, Stung Treng district, Kampong Cham province, crossing the Mekong River to the east. Located in Kulloul Village, Trea Commune, Kroch Chhmar District, Tbong Khmum Province, which is scheduled to be completed in early 2021 . Phnom Penh - Sihanoukville will be launch groundbreaking in February soon 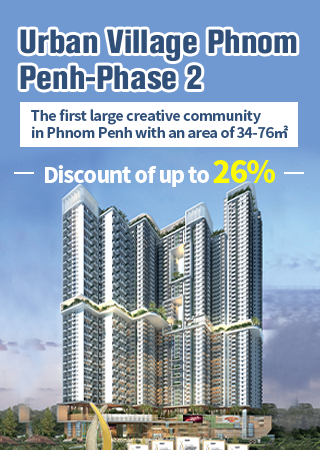 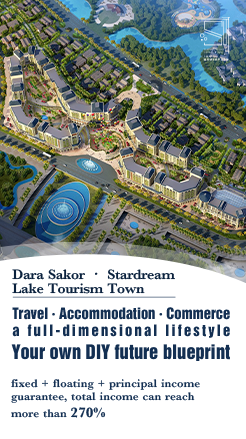